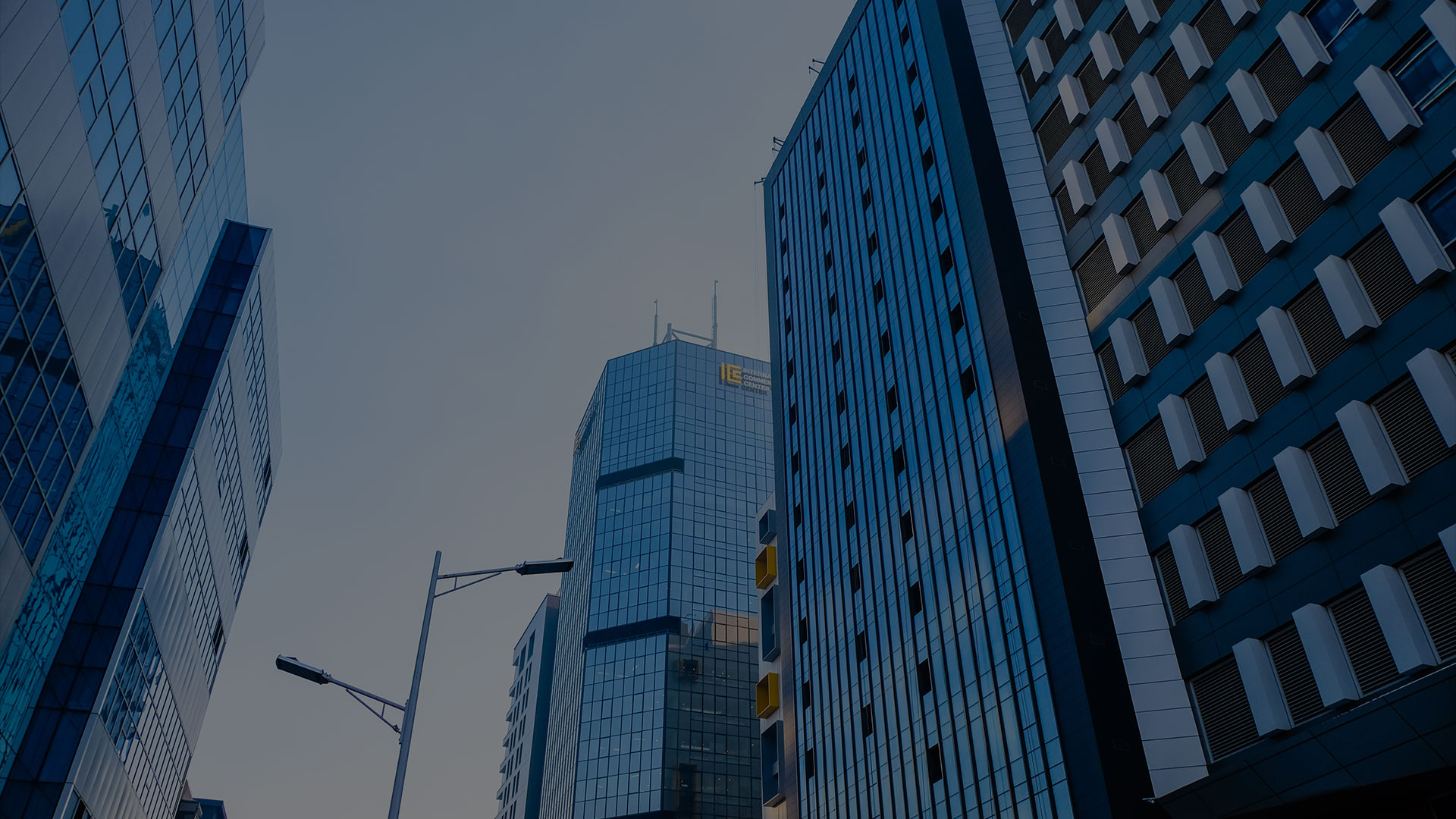 TenGer Financial Group is a Mongolian financial services group providing a range of banking and financial services. We have been and continue to be focused on People, Planet and Prosperity – a commitment to community and environmental issues while operating based on sound commercial principles. We are the only Mongolian financial institution that is majority-owned by a broad base of globally recognized international investors.

Our flagship subsidiary is XacBank which is one of Mongolia’s largest systemic banks serving individual consumers, small and medium-sized enterprises (SMEs) and corporate customers by providing a full range of banking and other value added financial products and services.

Across our businesses we are committed to helping our customers and clients succeed through thepower of every connection.

One of the leading retail banks with extensive branch and digital channel network with over 650,000 clients.

Mongolyn Alt (MAK) Corporation is one of the largest business groups in Mongolia with assets in mining, aviation, construction and tourism. MAK invested jointly with TFG and IFC in the micro-credit company (TianRong) in Xinjiang, China.

Established in 1964, ORIX Corporation is a leading integrated financial services group, based in Tokyo, Japan with a global network of companies in insurance, leasing, banking, real estate and leisure and other services worldwide.

Founded in 1991, the European Bank for Reconstruction and Development (EBRD) is an international organization owned by member countries and two intergovernmental institutions. EBRD provides project financing for banks, industries and businesses, both new ventures and investments in existing companies.

National Bank of Canada is the sixth largest commercial bank in Canada. It is headquartered in Montreal and has branches in most Canadian provinces.

Ronoc is an Irish based private investment and advisory business operating in a broad range of businesses, including microfinance, retail financial services, and executive search services. Ronoc has been investing in Mongolia since 2008.

For more information:
www.mongolfund.com
Back to top